The Eastern Nebraska Film Office is based in Fremont, Nebraska. Our mission is to promote and develop a grassroots film industry and bring projects with all size budgets — movies, television, commercial, and industrial productions — to our state.

The other components of our mission are education and community engagement. We are under the umbrella of The Digg Site Productions, who coordinates with community and educational partners to bring filmmaking workshops and camps to area youth. We are happy to work with The Digg Site Productions, who coordinates with Metropolitan Community College and Fremont High School to offer documentary filmmaking workshops and camps. These are opportunities for junior high, high school, college, and students of all ages to gain hands-on experience and learn trade skills that can lead to successful careers in the media arts. 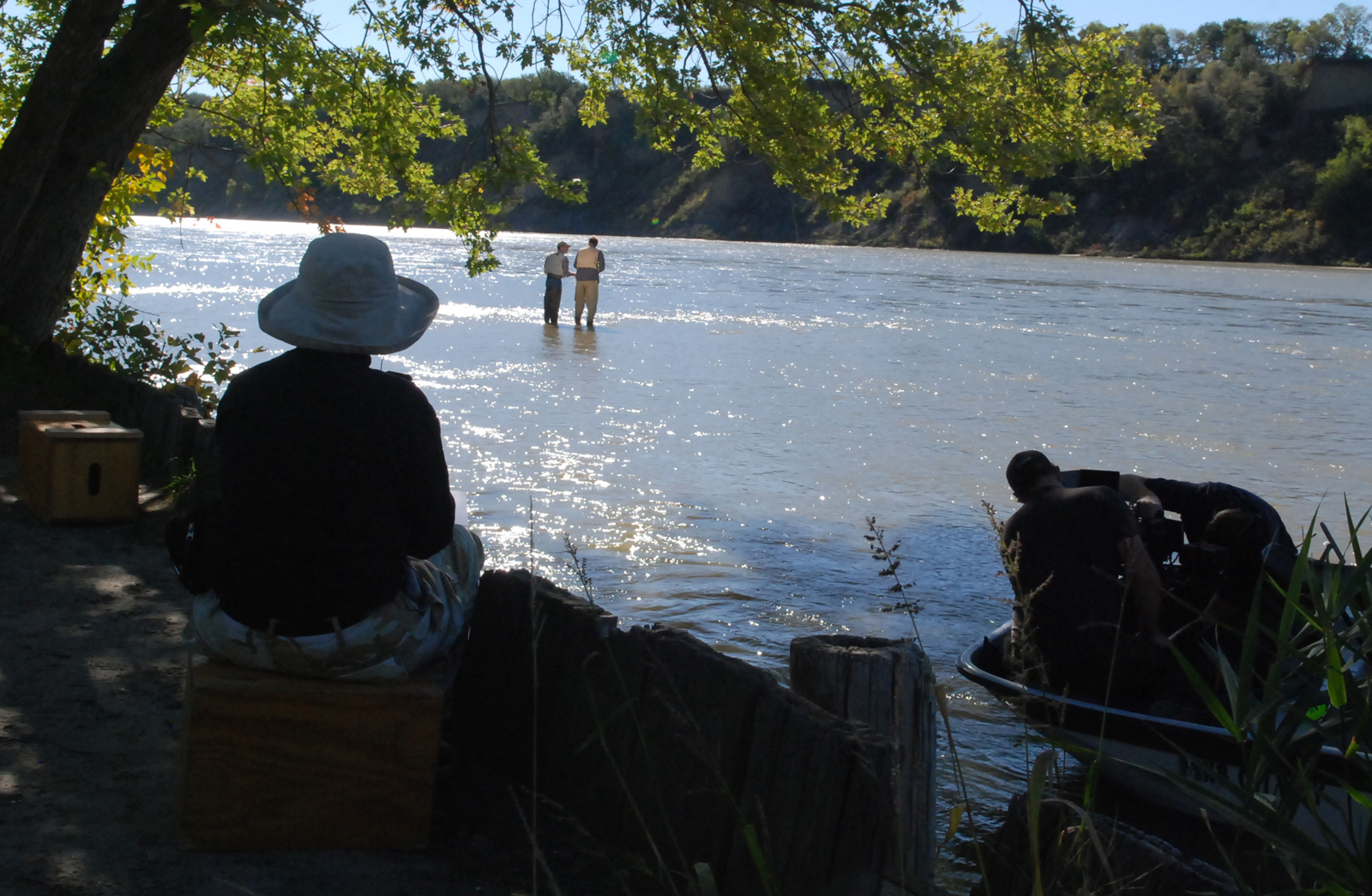 The Digg Site Productions (“The Digg Site”) is more than a production company. It is a commitment to growing the film community and the answer for film student retention in Nebraska. Through our Equine Film Studio that will offer a sound stage, editing, post-production, internships, training, equine facilities, crew lodging, and more, Nebraska will quickly become a destination state for film.

The Digg Site Productions, as a concept, began in 2000. Founder Stacy Heatherly never left Nebraska throughout her successful twenty-nine-year Hollywood film industry career, and she wanted to create a path for others to do the same. In 2009, Stacy developed the concept to form a film production nonprofit, focusing on documentaries as a self-sustaining model, while teaching students the filmmaking art to prepare them for college. In parallel, as the Eastern Nebraska Film Commissioner (ENFO), she worked with the City of Fremont leadership to create the only film incentive program that exists in Nebraska. 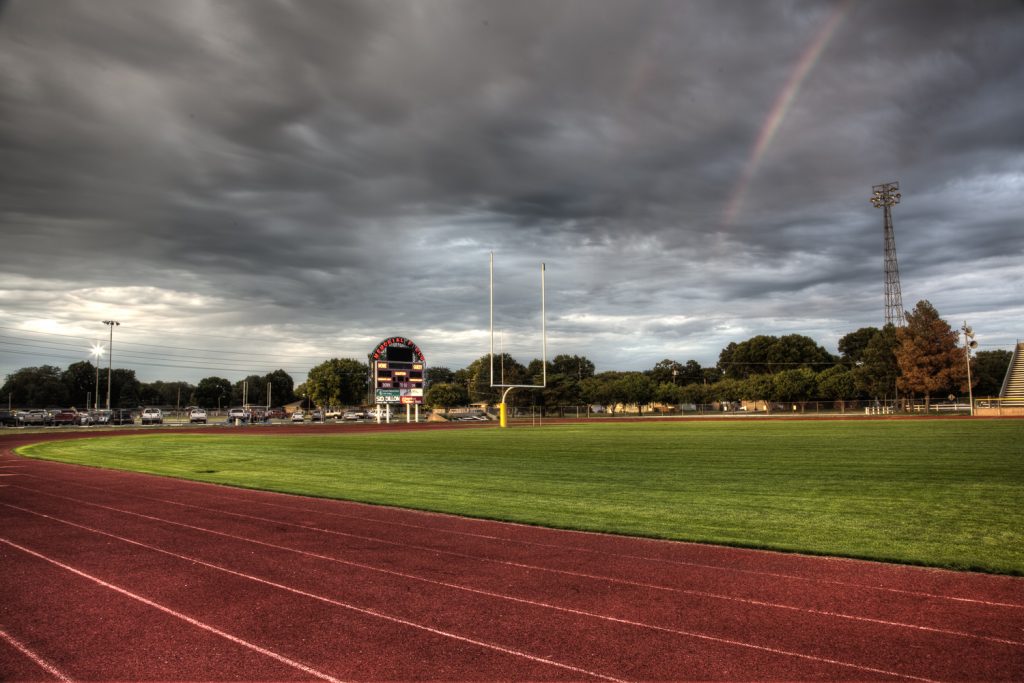 Utilizing former Senator Colby Coash's LB863, which allowed rural communities with LB840 to add the language to their programs, Stacy and Kaylene Carlson modified the existing application to match more closely to the film industry. We also created a film permit application and guidelines specific to small communities. The incentives and the fund is enough to bring all size budget films to Fremont. The guidelines encourage hiring of all local available film crew before bringing crew from out of state.

Fremont is currently the only community in Nebraska to have a formal process within their LB840 to use local development funds to supplement television and film productions.

LB840 is geared toward rural development. However, ENFO is currently working with many Nebraska communities to offer production packages to spur production and job growth. We are also working with a number of interested communities who have LB840 to create an incentive program.

We are also currently working to bring the film incentive program to all Nebraska rural communities. 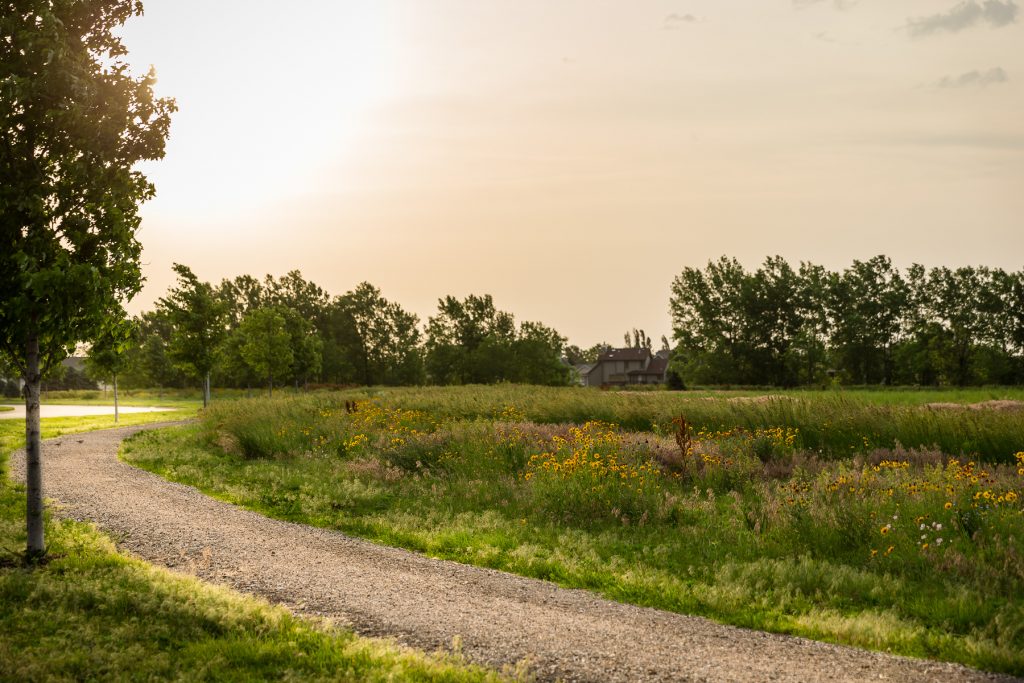 Getting the Film Incentive program passed by the vote of the people and working closely with the city council was a key turning point that made it possible to bring several film productions to Fremont:

There are currently three film productions slated to be shot in Fremont in 2020: 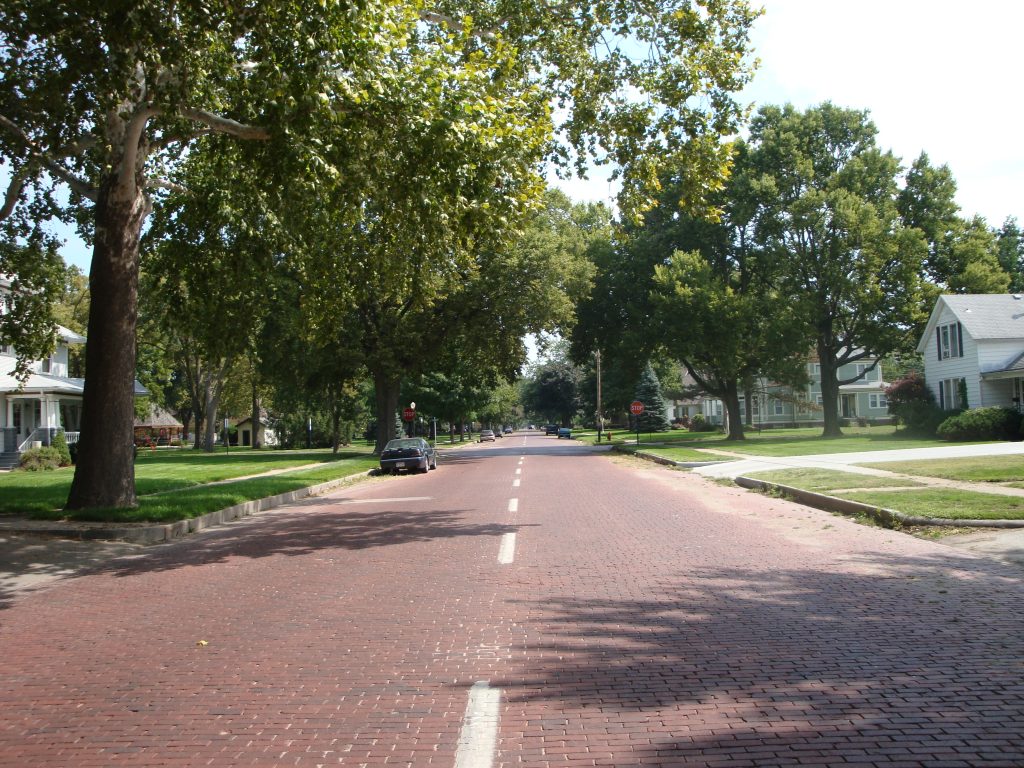 The Eastern Nebraska Film Office is currently funded by The Digg Site Productions, a nonprofit 501c3 organization. We receive zero taxpayer dollars. All donations are tax-deductible and we guarantee a return on investment in the community. Our staff is made up of mostly volunteers who work very hard to bring film to Nebraska.